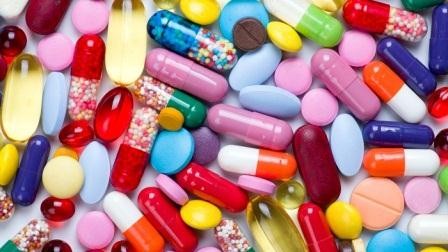 Resistance to antibiotics will become "an even greater threat to mankind than cancer" without global action, Chancellor George Osborne will warn today.

The latest evidence suggests 10 million people a year could die globally by 2050, as a result of antibiotics becoming powerless against common infections - more than currently die from cancer, he will say.

The Chancellor will tell delegates at the International Monetary Fund (IMF) meeting in Washington that there will be an "enormous economic cost" too: by 2050, antimicrobial resistance could reduce global GDP by up to 3.5% - a cumulative cost of 100 trillion US dollars (£70 trillion).

He will say: "Unless we take global action, antimicrobial resistance will become an even greater threat to mankind than cancer currently is.

"It is not just a health problem but an economic one, too. The cost of doing nothing, both in terms of lives lost and money wasted, is too great, and the world needs to come together to agree a common approach.

"We have to dramatically shift incentives for pharmaceutical companies and others to create a long-term solution to this problem, with new rewards, funded globally, that support the development of new antibiotics and ensure access to antibiotics in the developing world.

"To achieve a long-term solution we also need better rapid diagnostics that will cut the vast amounts of unnecessary antibiotic use."

In 2014 the PM was the first G20 leader to speak out publicly about the magnitude of the threat, and asked the Treasury minister and economist Lord O`Neill to come up with potential solutions to the growing global problem of drug-resistant infections.

The UK has implemented two of his initial recommendations: to increase Government funding for early stage research and to help build capabilities in low-income settings to monitor the development and spread of drug resistance.

The Chancellor is expected to back a proposal from Lord O`Neill and others to create "market entry rewards" which will pay a large prize to a pharmaceutical company, or set of companies, that get a new antibiotic or diagnostic to market.