Hepatitis A infections increased by 300% over two years 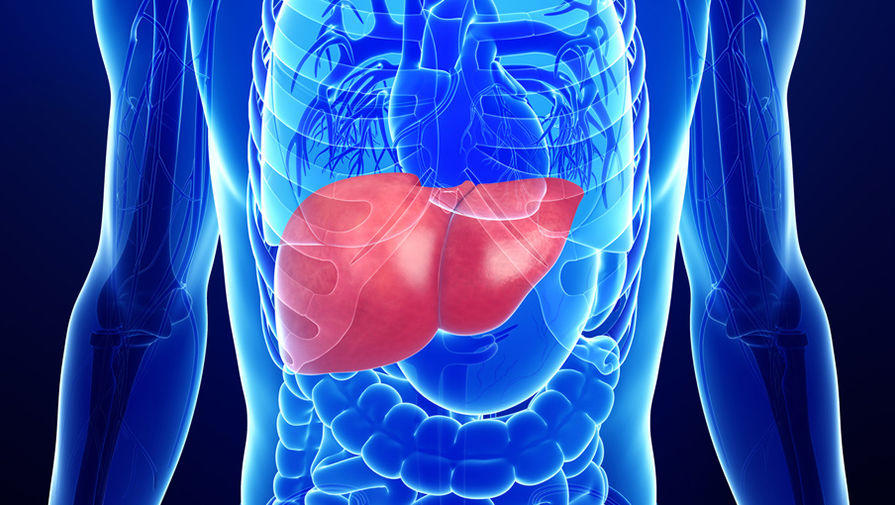 Hepatitis A, a vaccine-preventable illness, like measles, has made a resurgence among adults in the United States who are at risk for the infection, according to a new report.

Axar.az reports citing CNN that researchers at the US Centers for Disease Control and Prevention analyzed the number of cases reported to the agency through the National Notifiable Diseases Surveillance System from 2013 to 2018.

Hepatitis A infections increased 294% between 2016 and 2018, according to the study, published Thursday in the MMWR weekly report.

This disease of the liver is caused by a virus. Stomach pain, low appetite, nausea, fatigue and jaundice are common symptoms, which usually end within two months, once the body clears the infection.

The highly contagious virus is transmitted by eating contaminated food, through close personal and sexual contact, or through drug use.

Most people who get hepatitis A recover completely and don't have lasting liver damage, but in rare cases, the infection can cause liver failure and even death.

Outbreaks of the infection have occurred in several states since 2016 and have been associated with contaminated food items, sexual transmission among men who have sex with men, people who use drugs and those who experience homelessness, according to the CDC.

For many states, the resurgence has represented unprecedented levels since the vaccine became available in 1996.

The CDC recently reported that since 2016, there have been 8,500 hospitalizations and at least 140 deaths nationwide more than would be expected with hepatitis A.

"The risk of disease occurs when vaccines are foregone," Dr. Anne Schuchat, principal deputy director of the CDC, said last week. "Hepatitis A vaccinations have been routine for young children for some years, and the outbreak occurs primarily in adults."

In the past, hepatitis A outbreaks happened every 10 to 15 years in children who showed no symptoms of the illness. Children are now routinely vaccinated at age 1.

But a large number of adults who did not receive the vaccine or have the infection as children, remain vulnerable to the virus from contaminated food and on a larger scale through behaviors like drug use, the new report explains.

The rise in the number of cases also comes as an infectious disease consequence of the nation's opioid crisis, the authors added.

"Increasing vaccination among groups at risk for hepatitis A infection might halt ongoing outbreaks and prevent future outbreaks," the authors explained.

One dose of the hepatitis A vaccine provides protection in 95% of instances for up to 11 years, according to the CDC.