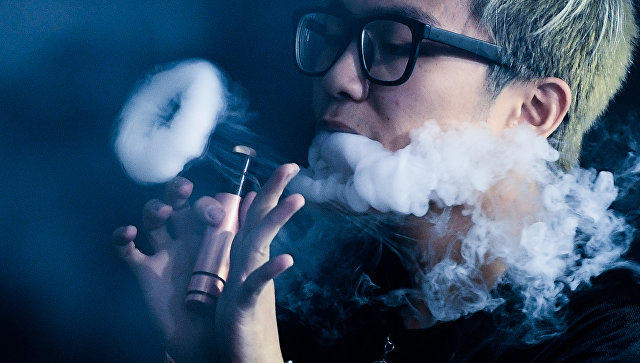 The U.S. Food and Drug Administration warned JUUL Labs over false marketing practices for its tobacco products, accusing the vaping company of modifying the risks especially when outreaching to the youth.

Axar.az reports citing AA that agency said it issued a warning letter to JUUL Labs Inc. ''for marketing unauthorized modified risk tobacco products by engaging in labeling, advertising, and/or other activities directed to consumers, including a presentation given to youth at a school''.

The FDA's investigation of JUUL is the latest in a series of actions it has taken as part of an effort to shed light on the illegal marketing practices of e-cigarette companies and other electronic nicotine delivery systems (ENDS).

The FDA has been under fire recently by parents and health NGOs over its negligence to investigate the recent respiratory illnesses and deaths associated with vaping especially among the youth.

The agency had to launch a wide-ranging investigation after the vaping-related illnesses claimed four lives in the U.S. last week and hundreds of others were reported sick.

As many as 450 people across 33 U.S. states were hospitalized with lung illnesses related to the use of the electronic devices, health officials announced.