KFC ditches healthier foods because 'nobody buys them' 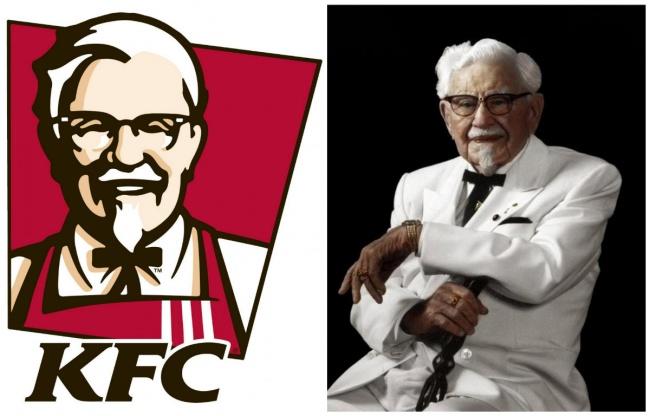 KFC has abandoned its drive to introduce healthier baked chicken products on its menu because nobody wanted to eat them.

A senior executive at the fast food chain revealed the move was a "disaster" and short-lived during a Public Health England conference.

It followed disappointing sales of the Brazer grilled chicken sandwich launched in 2011, its 2012 Rancher sandwich and a pulled chicken product which came out in 2015.

"It didn't go brilliantly well. We tried and we failed to launch a non-fried product," said Jenny Packwood, head of brand engagement at KFC UK and Ireland.

"We were unable to sustain sales. They were just not selling.

"It's no good launching a product which looks good nutritionally but then nobody buys.

"It doesn't improve the health of the nation and in terms of sustainability it is a disaster."