Hundreds of trans people to return to original sex 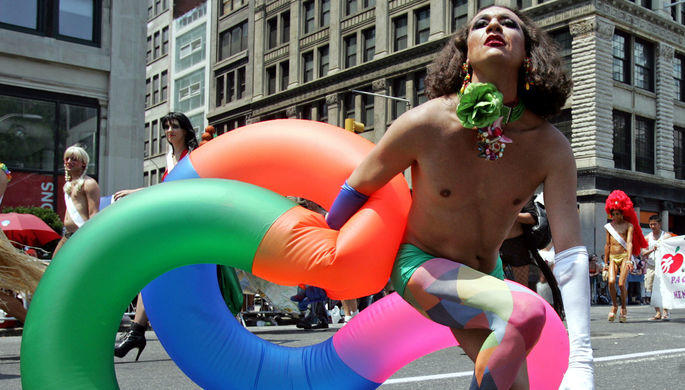 Charlie Evans, 28, was born female but identified as male for almost a decade before deciding to stop taking testosterone and become a woman anew.

Axar.az reports citing Sky News, she said “hundreds” of people have contacted her seeking guidance on transitioning after she went public with her decision to do so in 2018.

“Hundreds” of transgender people who have transitioned want to undo their surgeries, science journalist and campaigner Charlie Evans has alleged, as she launches the Detransition Advocacy Network.

She says she was motivated to take her fight public when, after giving a talk, she was approached by a young woman who’d also transitioning, and felt shunned by the LGBT community for “being a traitor”.

The people who get in contact with her are usually in their 20s, “mostly same-sex attracted” and often autistic, she claims - often they’ve had full gender reassignment surgery and “wish they hadn't”, as their “dysphoria hasn't been relieved, they don't feel better for it”.