Ebola outbreak slows but some areas are insecure 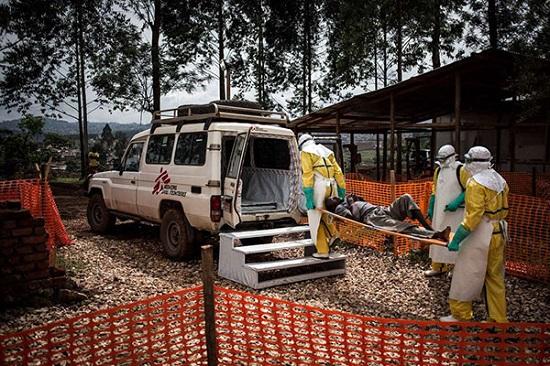 The Ebola epidemic in the northeastern Democratic Republic of Congo has been confined to a rural area rife with militias and people on the move, making it harder to stamp out altogether, the World Health Organization (WHO) said on Thursday.

Axar.az reports citing Reuters that only 14 confirmed infections were reported last week, the lowest in a year and down from 51 in mid-September and 126 in April at the peak of the outbreak, WHO figures show.

“The fact that it is a smaller area is positive but the disease has also moved into more rural and more insecure areas,” Dr. Michael Ryan, executive director of WHO’s health emergency program, told reporters on his return from a trip to Congo.

“The virus is essentially back where it began,” he said.

More than 3,200 people are known to have been infected with the virus, of whom 2,144 have died since the world’s second-worst Ebola outbreak was declared on August 2018.