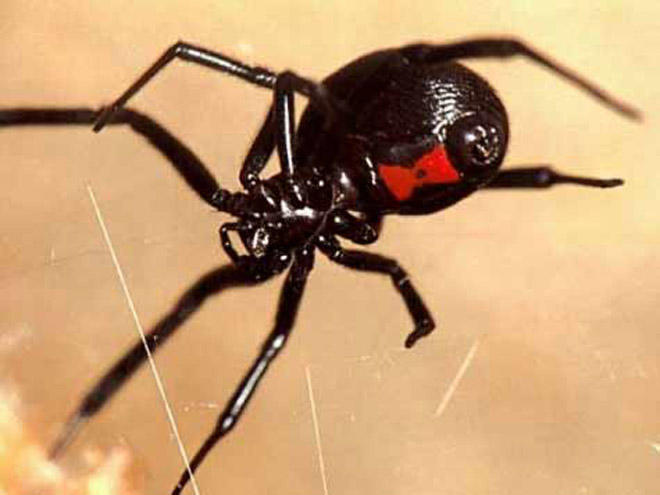 A double-sided tape designed to stick body tissue together after surgery has been inspired by the way spiders exude "glue" to catch their prey in the rain.

Scientists at Massachusetts Institute of Technology noticed how the spiders' secretion absorbed water, helping to secure their next meal.

The sticky tape does the same and was found to work within seconds in tests on pig skin and lungs.

The team said with more research, it could be used in place of sutures.

But they are still several years away from trials in humans.

Getting tissues in the body to form a tight seal is difficult because water on their surface makes them slippery.