Diabetes forecast to affect 700 million by 2045 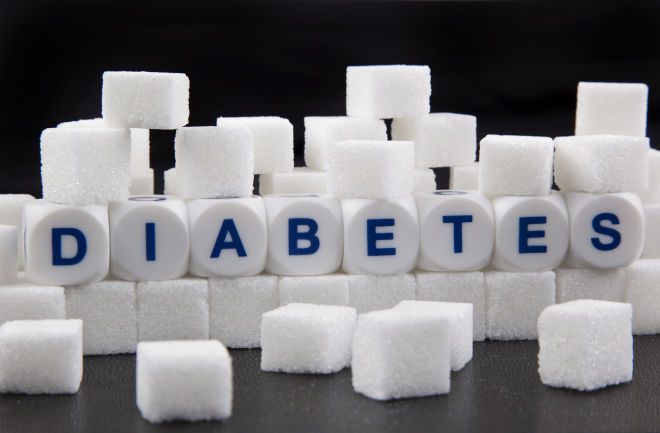 One in 11 adults aged 20-79 currently have diabetes, according to the latest findings by the International Diabetes Federation.

Axar.az reports citing AA that the number of people between the ages of 20 and 79 with diabetes is expected to reach 700 million by 2045, according to the latest findings of the International Diabetes Federation (IDF).

Diabetes, one of the fastest-growing health challenges of the 21st century, respects neither socioeconomic status nor geographical and national boundaries, with the number of adults living with the disease has more than tripled over the past 20 years.

It is estimated that 463 million adults, who represent 9.3% of the world’s population in this age group, are currently living with the disease.

Around two decades ago, in contrast, the global estimate of adults living with diabetes was 151 million, which by 2009 had rapidly grown by 88% to 285 million.

While it is estimated that a vast majority -- around 80% -- of people with diabetes live in low- and middle-income countries, the latest edition of the atlas indicated that two in three people with the disease live in urban areas.

The global expenditure on combating the disease is also projected to reach $825 billion by 2030 and $845 billion by 2045, the report showed.

Sadly, the health threat has claimed many lives. In 2019 so far, the number of deaths resulting from diabetes and its complications reached around 4.2 million, the report said.