The damaging effects of air pollution 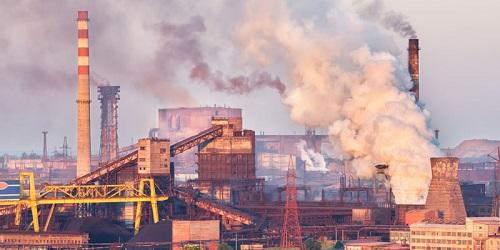 Axar.az reports citing Maturetimes that the study, by researchers at King’s College in conjunction with UK100, a network of local leaders, revealed that on days when air pollution is higher than normal, more cardiac arrests and hospitalisations are triggered as a result.

The survey shows that hundreds of children and adults suffer out-of-hospital cardiac arrests, or are being sent to hospital as a result of strokes and severe asthma attacks on days when air pollution levels are higher than normal in nine major cities across England.

The cities in which the data was gathered include London, Birmingham, Bristol, Derby, Liverpool, Manchester, Nottingham, Oxford and Southampton and show that on high air pollution days an additional 124 out-of-hospital cardiac arrests were recorded, 231 hospitalisations for strokes and 193 additional adults and children hospitalised for asthma.