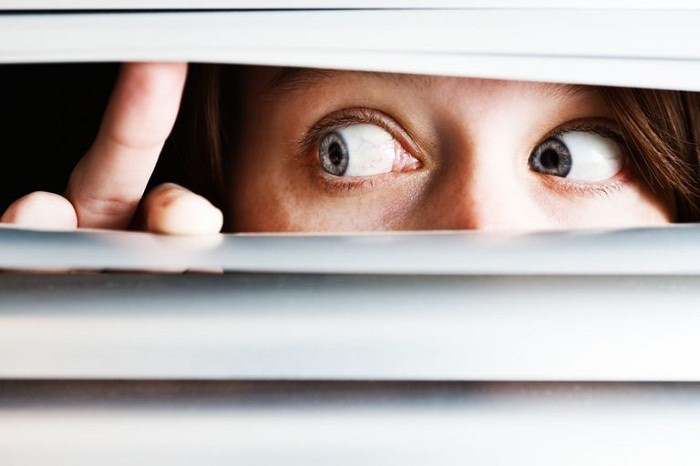 Paranoia is a type of delusion. People who are paranoid have untrue and unfounded beliefs that others are acting against them. Understanding what is paranoia can help you decide how to treat it.

Paranoia can take many different forms, but the most common are:

Suspicion of other peoples` motives or actions

Unrealistic or exaggerated mistrust of strangers, acquaintances, or loved ones

Questioning what other people are up to, either in your own mind, or out loud

Believing that special hidden messages—other than advertising—are being transmitted to you through the TV, newspapers, mailings, mass emails, or the internet (known as ideas of reference)

Believing you have a special role or significance in the world that is unrecognized, unacknowledged, or thwarted by others

Paranoid feelings are a normal part of the human experience, and are particularly common among people who are vulnerable: for example, when you`re walking alone late at night, if you`re under a lot of stress, or when you haven`t had enough sleep. These paranoid feelings generally aren`t cause for concern, and will go away once the situation is over. The two most common causes of problematic paranoia are mental health problems and drug use.

Paranoia can be a feature of many mental health problems, including depression and bipolar disorder, but it`s most commonly associated with psychotic disorders such as schizophrenia. Paranoia is also the defining characteristic of paranoid personality disorder. Generally, the more severe the mental illness, the less awareness or insight the person has that she`s experiencing paranoia, rather than a real threat from other people.

Paranoia is associated with both intoxication and withdrawal effects of several drugs, including marijuana, alcohol, cocaine, meth, LSD, and bath salts. The more intoxicated the person is, the more likely he may be to believe that others are against him. While a mildly intoxicated marijuana user may laugh at himself for having paranoid feelings, someone who is high on meth, or withdrawing from alcohol, may be so convinced others are against him that he becomes violent.

Because paranoia can be a serious symptom of mental illness, it`s important to see a doctor as soon as possible if you have experienced significant paranoid feelings—particularly if they`ve gone on for several days, and you`re starting to believe that others actually are against you. Remember: it`s natural for people who are feeling paranoid to fear talking to those in authority, including doctors, so try to keep it at the forefront of your mind that your doctor`s only interest is helping you to feel better.

Your doctor will be able to assess your mental and physical health, and advise you on the cause of your paranoia. If you`ve been using drugs, it may include a period of detox. You might not like this idea, but remember: drug use can trigger dormant mental health problems, so if you continue to use drugs while you`re having paranoid feelings, it could lead to serious consequences.

Treatment for paranoia is often successful, and will depend on the underlying cause of your symptoms. Pharmaceutical treatments or drugs for paranoia are very effective in treating the condition when it is caused by depression, bipolar disorder, and psychosis, but only a physician can determine the right medication for you. CBT may also be helpful for paranoia when it is substance or medication-induced, and paranoia as a symptom of mental health problems.