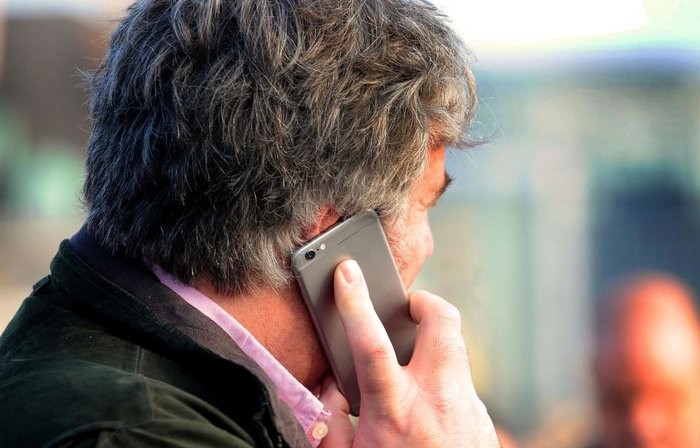 A major study has suggested there is a link between mobile phones and cancer. The report is an in-depth peer reviewed study conducted by the US government and represents a significant development in long-running controversy over how mobile phones impact on users` health.

Researchers from the National Toxicology Program exposed male rats to the type of radio frequencies which are commonly emitted by mobile phones. Following this exposure, "low incidences" of two types of tumours were found in the animals in both the brain and the heart. Tumours were not found in rats not exposed to the frequencies.

More than 2,500 rats were experimented on at various intervals over a two year period for the study.

In a report released alongside the study, the researchers said: "Given the widespread global usage of mobile communications among users of all ages, even a very small increase in the incidence of disease resulting from exposure to [radio-frequency radiation] could have broad implications for public health.”

The study is thought to be one of the largest and most in-depth analyses of mobile phones and cancers, costing the US government $25 million to carry out over the course of several years.

Ron Melnick, a former National Toxicology Program researcher who reviewed the results told the Wall Street Journal: "Where people were saying there`s no risk, I think this ends that kind of statement."

The scientific community has been divided on the issue since it was first raised in the early 1990s. Many previous studies have suggested a link between cancer and mobile phone use but have been criticised for methodology or having small sample sizes which may be subsequently subject to bias.