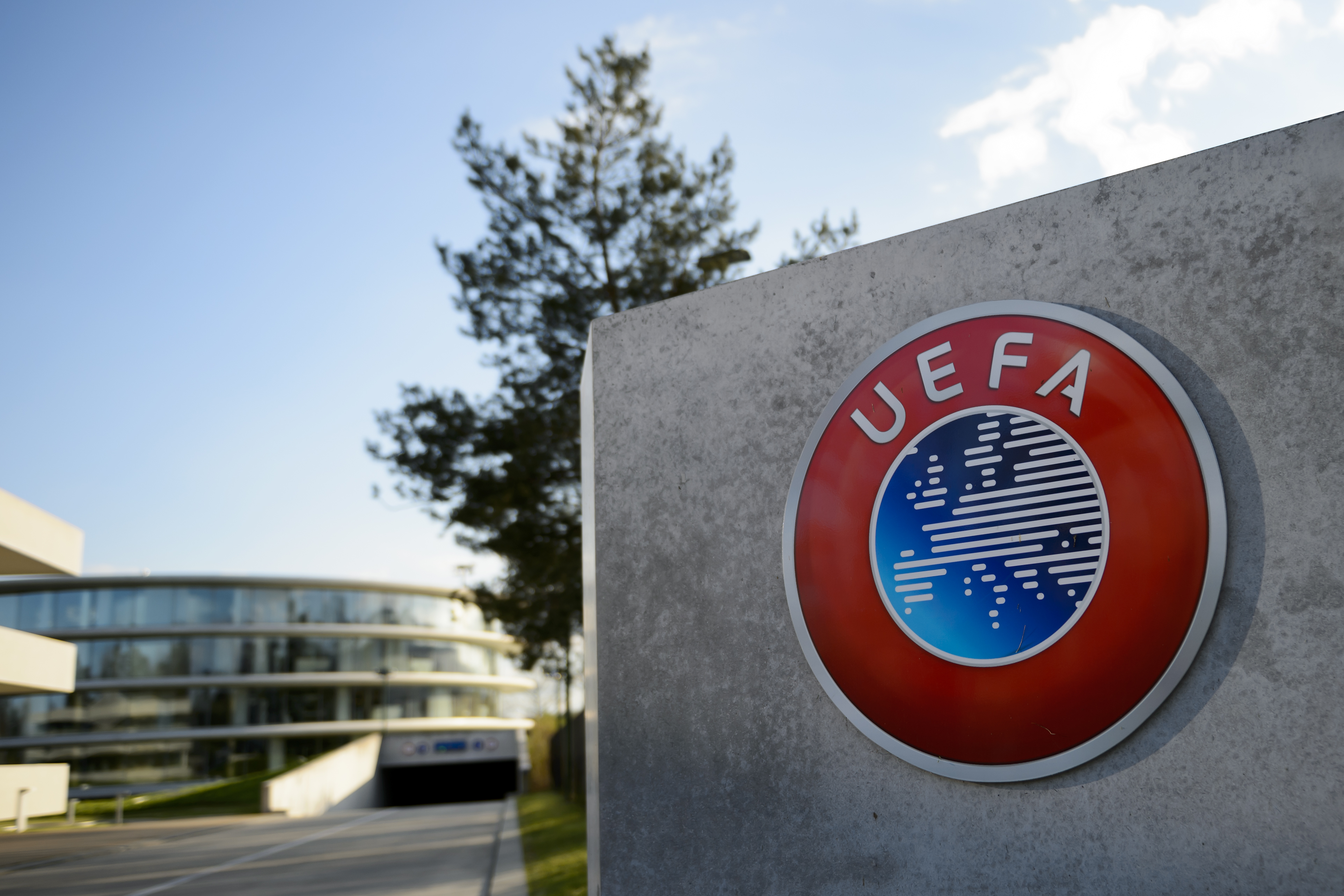 UEFA will allocate 240 million euros to clubs for the participation of their players in Euro-2024 and other competitions.

It was stated that UEFA will distribute this amount among the clubs for the players to play in the qualifying and final stages of the European Championship, as well as in the League of Nations for the next two years.

The amount of players' participation in the final tournament of Euro-2024 will be increased from 130 million euros to 140 million euros.