Europe is facing a shortage of medicines 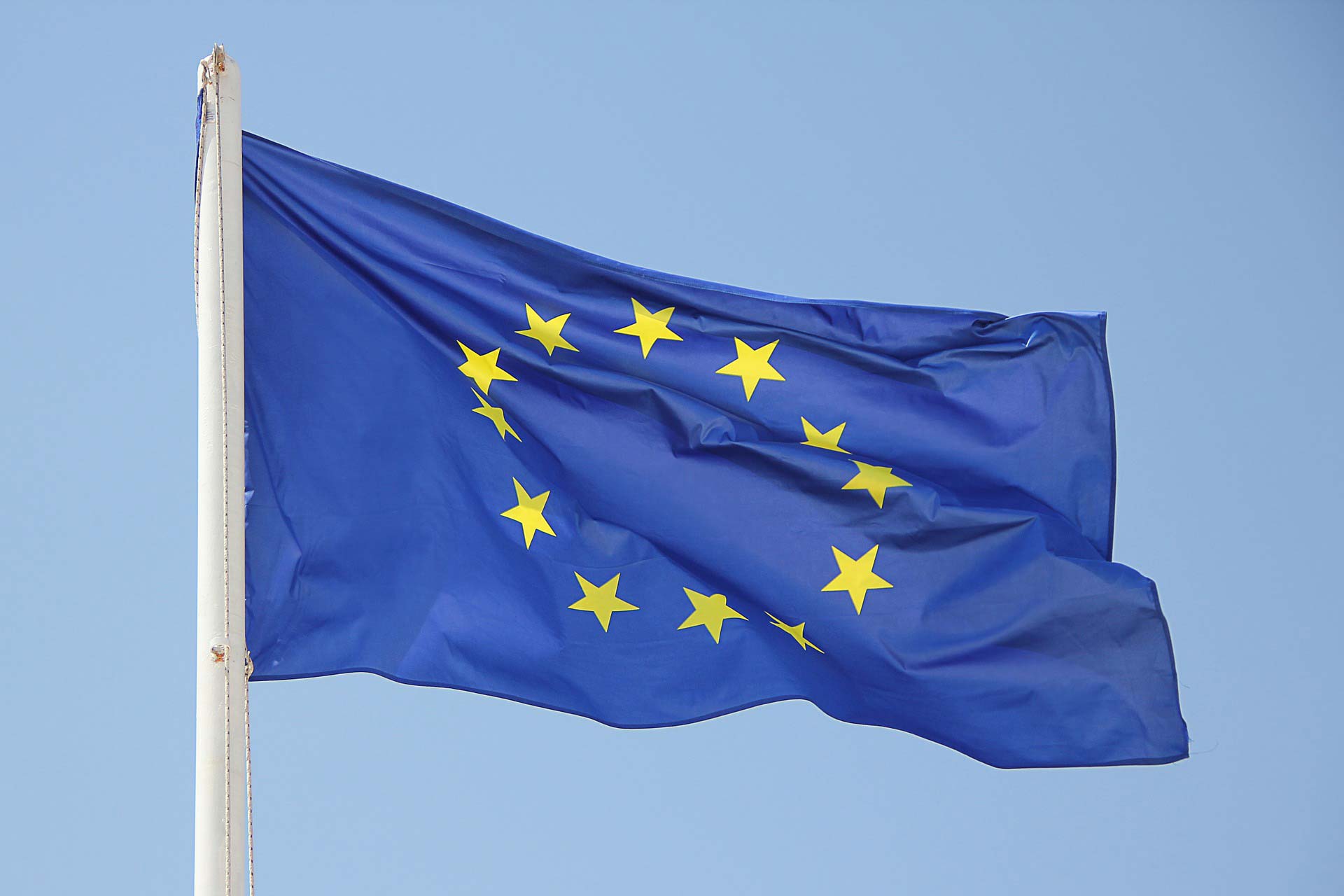 Member of the European Parliament, Greek MP Maria Spyraki announced shortages of medicines in Europe in her appeal to the European Commission.

Axar.az reports that according to Spyraki, the situation is 'owing to interruptions or reductions in the production and supply of the necessary raw materials from China and India have been exacerbated by an early wave of influenza.'

"Increasing prices for previously cheap pharmaceuticals is being considered as a possible means of combating global shortages, provided that the main burden of such a measure does not fall on patients," she added.

In her appeal, Spyraki also urged the European Commission to take action to address this issue.