Assyrian treasures of Mosul to threaten by ISIS - Photo 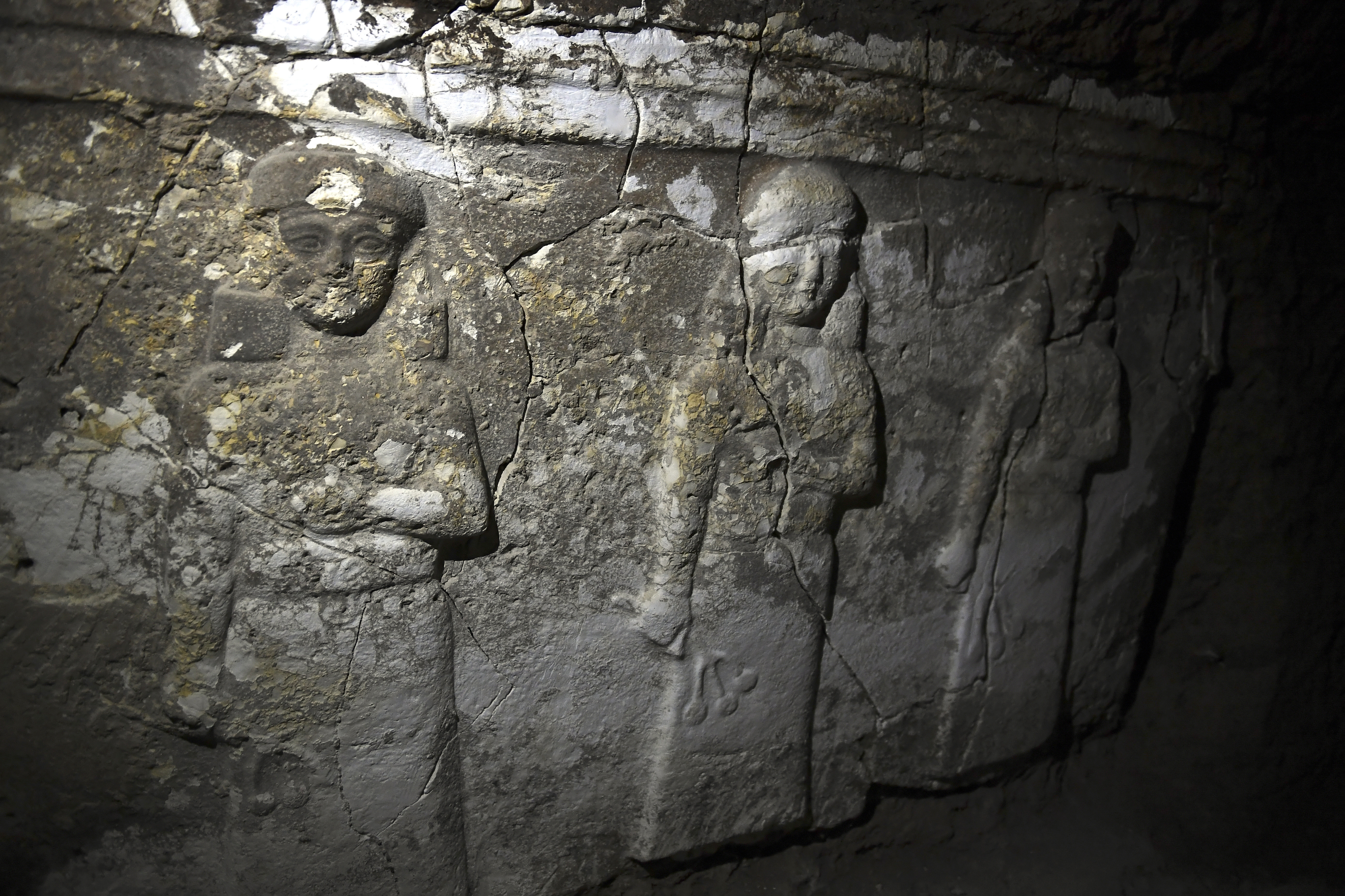 An ancient Assyrian palace recently discovered by archaeologists in Mosul risks getting buried by tons of rubble due to ISIS tunneling activity.

The palace, which apparently dates back to 600 B.C., was discovered by local archaeologists in eastern Mosul underneath the ruins of what used to be the Mosque of Prophet Jonah which was destroyed by Daesh terrorists in 2014.

After exploring the tunnels dug underneath the liberated areas of the city, archaeologists have discovered Assyrian stone sculptures and cuneiform inscriptions which apparently date to back to 7th century B.C.

Ironically, it appears that the discovery was originally made by Daesh terrorists themselves who were apparently digging tunnels in the area looking for ancient artifacts to sell on the black market. Therefore it remains unclear how many artifacts were initially found there and how many of them may have been looted by terrorists.

However, the very tunneling activity which made this discovery possible has also made the area increasingly unstable, making the archaeologists fear that the relics may ultimately end up buried under tons of dirt and rubble.