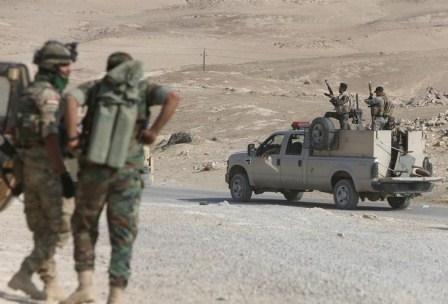 During the last weeks, seven other quarters in Mosul were reported to be freed from the Daesh militants, Sputnik recalls.