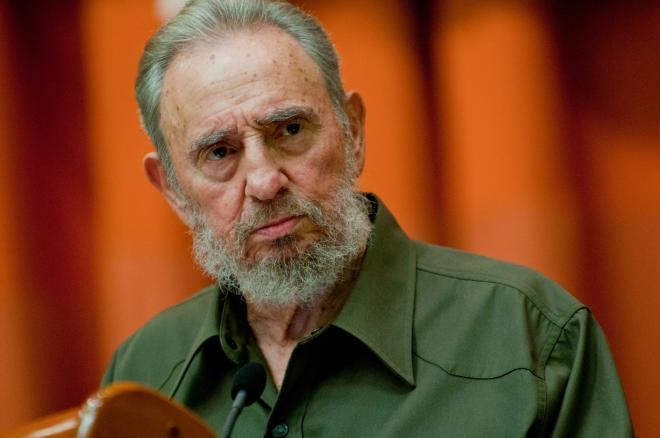 Cuba's National Assembly at its last session of the year on Tuesday approved a law prohibiting the use of Fidel Castro's name to designate public sites or using his image for monuments, according to the wishes of the former president, who died on Nov. 25.

At the session, headed by President Raul Castro, the more than 600 Cuban lawmakers unanimously approved the bill adhering to the desire of the late leader "to avoid any appearance of a personality cult," the state-run Cuban News Agency reported.

According to the law, "as an expression of the will and political ethic that always accompanied Fidel, it is forbidden to use his name to name institutions, squares, parks, avenues, streets and other public places, as well as any type of decoration, recognition The honorific title. "

The prohibition also includes the use of the image or "allusions of any nature" referred to Castro "as a trademark or other distinctive sign, domain name or designs, for commercial or advertising purposes."

The provision shall stipulate limitations on industrial property in terms of trade marks, emblems and slogans, or signs of establishments, and shall seek to avoid "the use of the figure of the leader of the Revolution in commercial traffic, or for advertising purposes commercial".

However, exceptions are established if they are institutions that, according to the law, are constituted for the study and diffusion of the thought and work of the former president, points out the note.