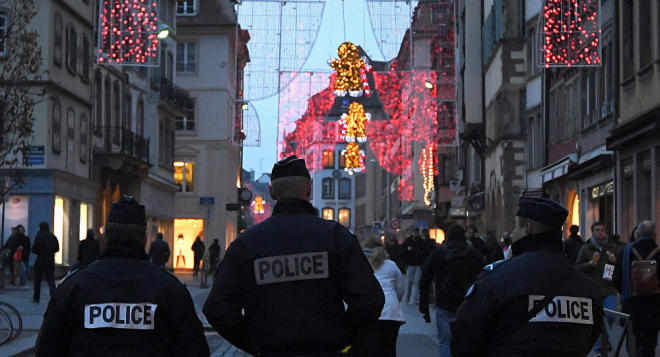 French police have detained more than 450 people on New Year's eve and have taken over 300 of them into custody, the country's Interior Ministry said in a statement on Monday.

According to the ministry, over 100,000 law enforcement officials had ensured security in the country on the night of Saturday to Sunday.

"During the night, police officers along with the gendarmerie staff have detained 454 people, 301 of them have been taken into custody," the statement said. The statement added that at the same time there were 650 cases of arson attacks on cars across the country in 2016, in comparison with 602 similar cases in 2015.