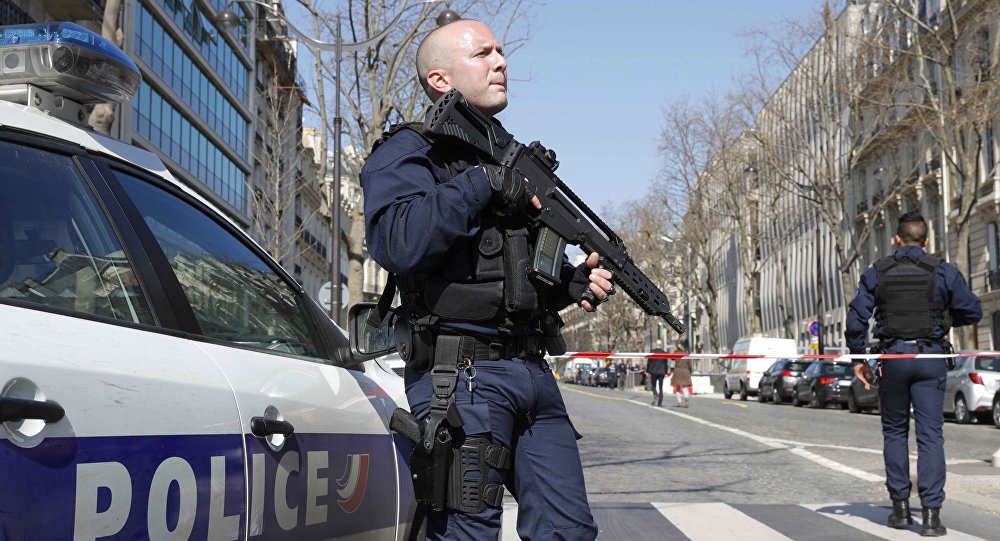 The shooter is currently at-large and has not been detained. The shooter was last seen near a train station in the city of Lille, near the Belgium border.

Axar.az reports that part of the city of Lille is currently on lock down, local media outlets reported. The incident began at the Porte d'Arras metro stop near the southern part of the city, the Daily Mail reports.

Several people have serious injuries, including a 14 year-old boy. It is not clear whether any casualties have been suffered.

Local media report that residents say it could've been an armed dispute between local teens, but this has not been confirmed by police units. Other reports suggest the shooting could be a product of gang violence.