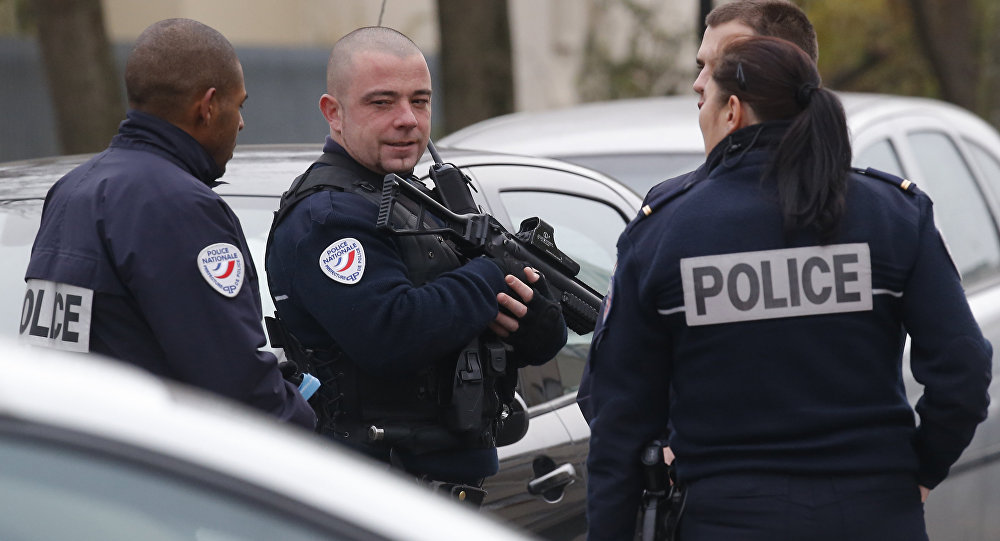 A blast in Paris suburbs on Saturday has left 20 people injured, FranceNews24 said.

Three persons were in critical condition. The explosion took place at a carnival in Villepinte — a commune in in the northeastern suburbs of Paris.

According to L'express newspaper, the blast in French Seine-Saint-Denis department is considered to be an accident and not a terrorist attack.

The incident occurred when a scarecrow made of wood and straw was to be set on fire.

Some 30 people asked for medical assistance, according to Le Parisien newspaper.