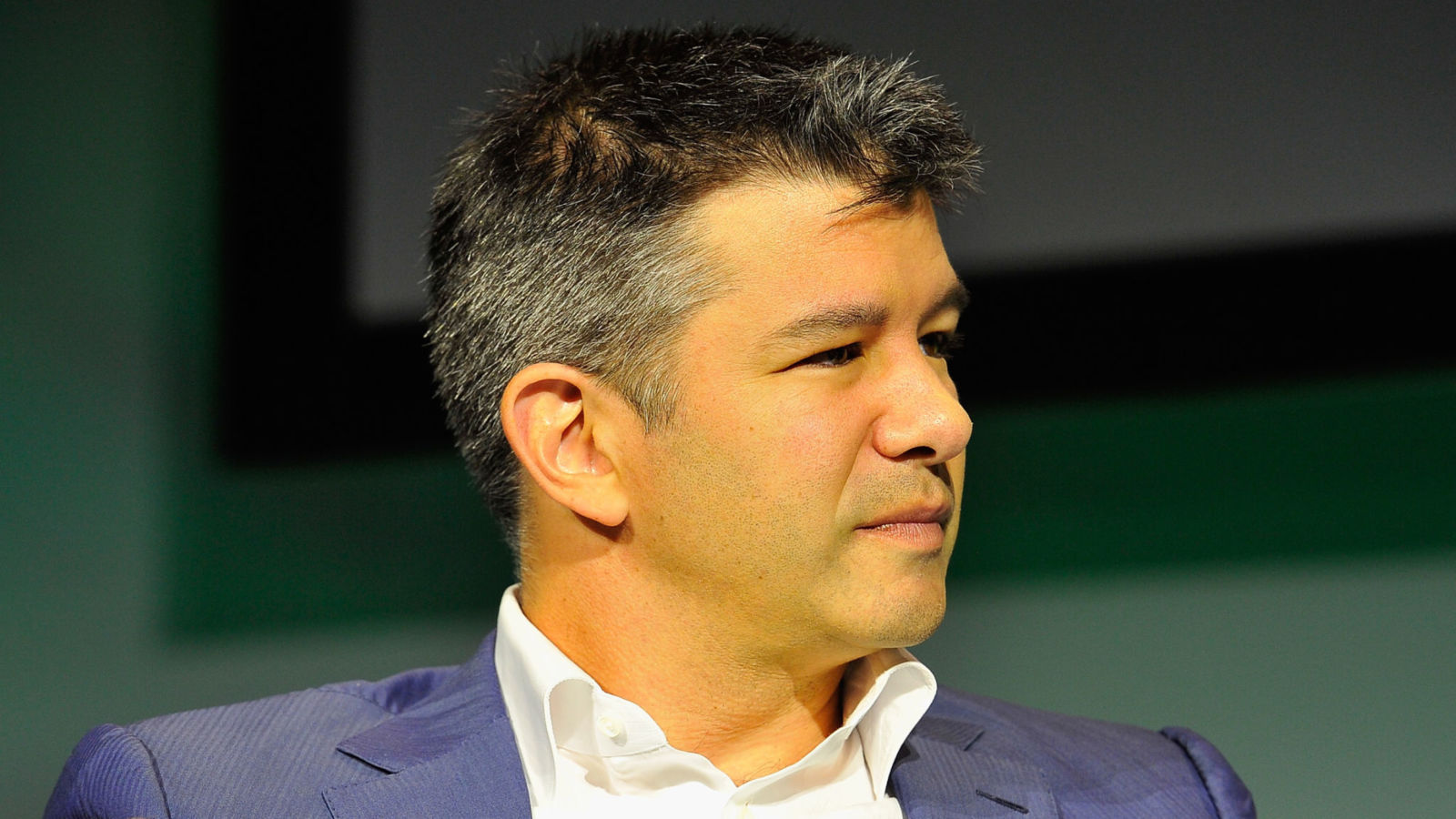 The mother of Uber founder Travis Kalanick has been killed in a boat accident on a lake in California.

Bonnie Kalanick died when the boat she was riding in crashed into a rock in Pine Flat Lake near the city of Fresno. She was 71 years old.

Her husband Donald, 78, was seriously injured in the collision.

Their boat sank following the crash, and officers found the couple on the shore after being called to the scene.

In a memo to Uber staff, chief HR officer Liane Hornsey described the accident as an "unthinkable tragedy".

She wrote: "Everyone in the Uber family knows how incredibly close Travis is to his parents."

The boat is being retrieved by investigators who are trying to determine what caused the accident, and Mrs Kalanick's autopsy is under way.