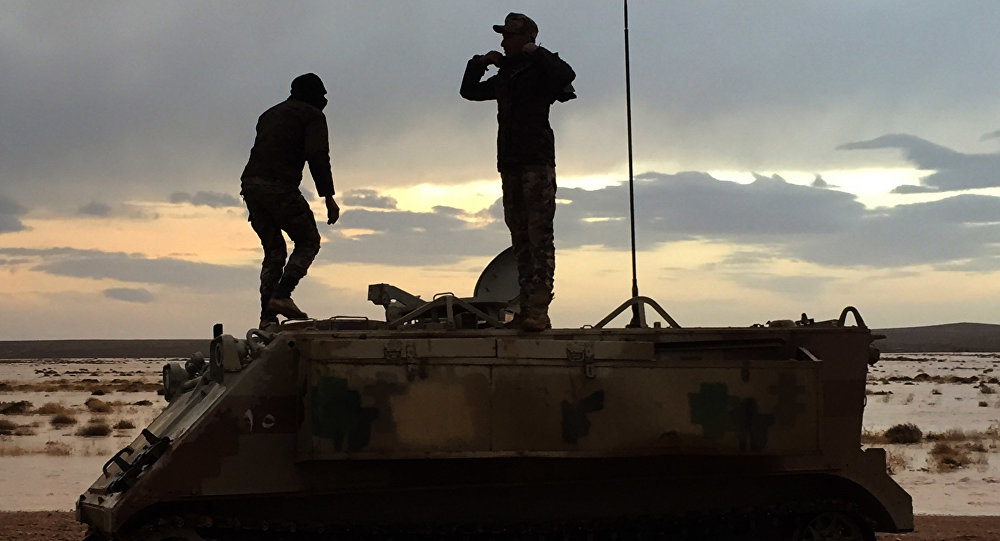 Three UN peacekeepers were killed and eight others injured in an attack in northern Mali, the mission said on Friday.

"Soon after, a position of the force was attacked outside the camp. Three peacekeepers were killed and three others injured," the statement read.

It said the attacks on UN personnel are war crimes and all those involved would be held to account.

“There can be no impediment to its determination to continue its support for the ongoing peace process and the protection of the population,” the mission stressed.

Tensions erupted in Mali in 2012 following a failed coup and a Tuareg rebellion that ultimately allowed al-Qaeda-linked militant groups to take over the northern half of the country.

In 2015, a peace deal was signed between the government and some insurgent groups.

Political and community disputes continue to fuel tensions in northern Mali, thus undermining the implementation of the peace agreement.

MINUSMA was deployed in Mali in July 2013.