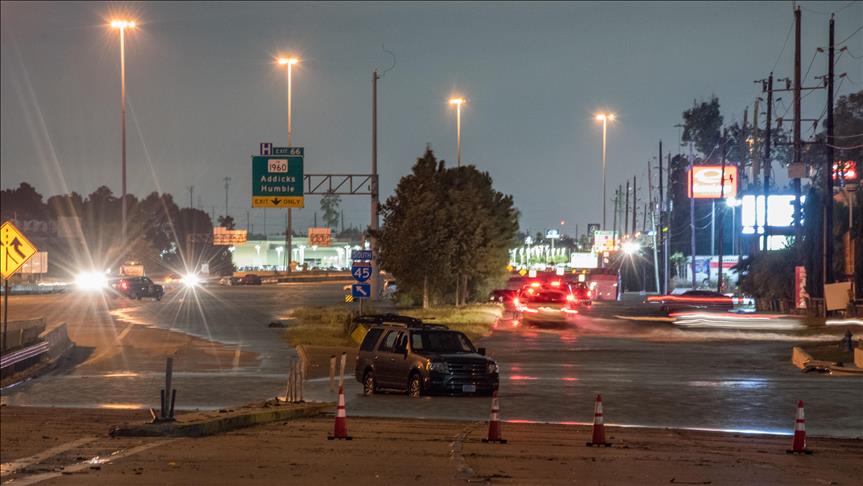 Residents and authorities in southeast Texas are preparing for a recovery Friday that could take years and will likely cost billions of dollars as Harvey departs the region.

Axar.az reports citing AA that, entire cities have been submerged by flood waters and authorities have said more than 37,000 homes have been damaged and 7,000 others destroyed. Thousands of other homes sustained minor damage, according to the Texas Department of Public Safety.

Houston Mayor Sylvester Turner told CBS News he is going to be seeking at least $75 million in financial aid to remove debris alone.

He has also asked the Federal Emergency Management Agency for additional staffers to help process applications from residents seeking assistance.

"We need housing assistance. We need an army of FEMA agents on the ground to be assisting people, not just in shelters, but (also) people who are in their homes, so we can get them financial assistance they need (so) they can start transitioning," Turner told CNN.

Approximately 1 in 10 structures are flooded in Houston alone. The city and its surroundings were the hardest hit by Harvey after it made landfall as a Category 4 hurricane last Friday.

At least 47 people have died from the hurricane-turned-storm, and that number is likely to grow as search efforts continue in previously flooded areas. More than 72,000 people have been rescued.

Even after Harvey loses strength and moves out of the region, another storm is brewing in the Atlantic Ocean with the potential to do major damage to the eastern United States.

It is unclear if Irma will make landfall on the U.S. mainland or miss it altogether.