Police officer martyred in raid on PKK in Turkey 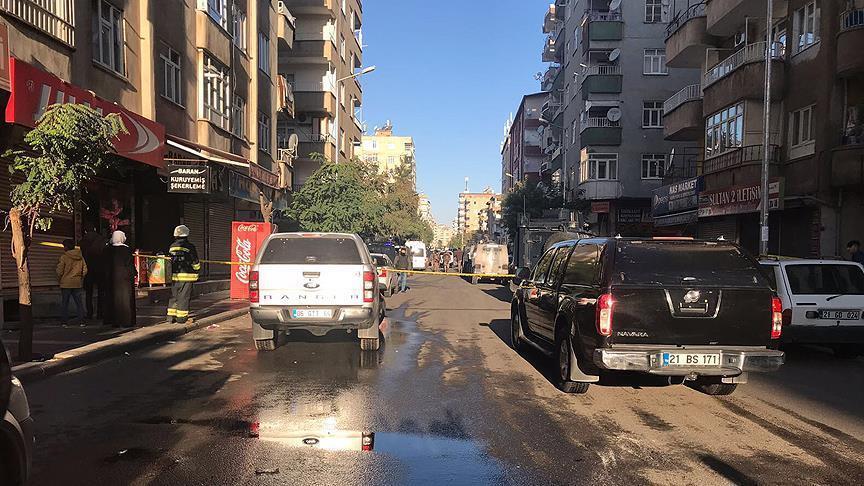 A police officer was martyred and four injured in a raid on a PKK safe house in the southeastern province of Diyarbakir on Friday, a security official said.

Axar.az reports citing AA that, Police were targeting a building in the Kayapinar district when terrorists began throwing grenades, wounding the five officers, the official said on condition of anonymity due to restrictions on talking to the media.

The injured officers were rushed to hospital but one died from his wounds.

A PKK terrorist was killed during the operation, which was backed with air support.

On Thursday, eight security force members were martyred fighting the PKK on the Iraqi border in Hakkari province, the military said.

According to the Interior Ministry and the Turkish General Staff, 57 PKK terrorists were killed across eastern Turkey on Thursday.

The PKK -- listed as a terrorist organization by the U.S. and EU as well as Turkey -- resumed its armed campaign in July 2015. Since then, it has killed more than 1,200 Turkish security personnel and civilians, including women and children.