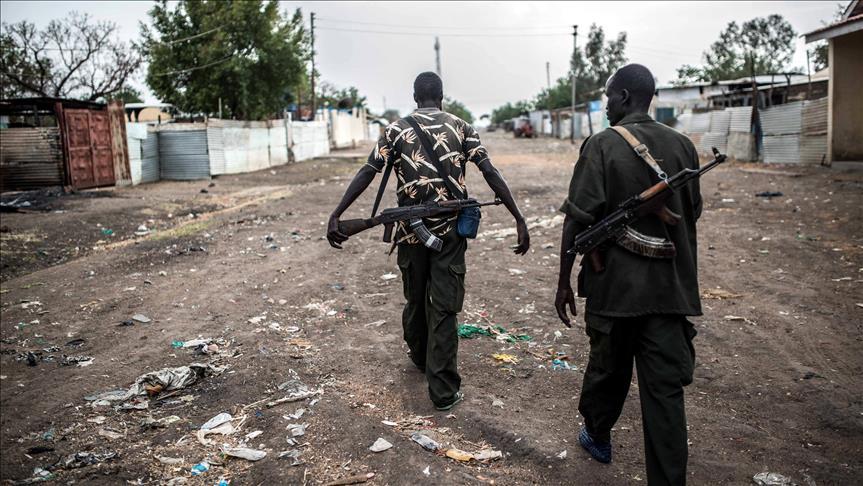 Armed dissidents attacked the defense positions of the government forces in the Southern Liech province and killed 17 people, security sources said on Thursday.

Axar.az reports citing AA that, after the attack it was announced that the people of the region were hiding in the Leer Headquarters of the United Nations (UN) mission.

South Sudan gained independence in 2011 but fell into a civil war in 2013, in which tens of thousands have been killed and nearly 4 million displaced.