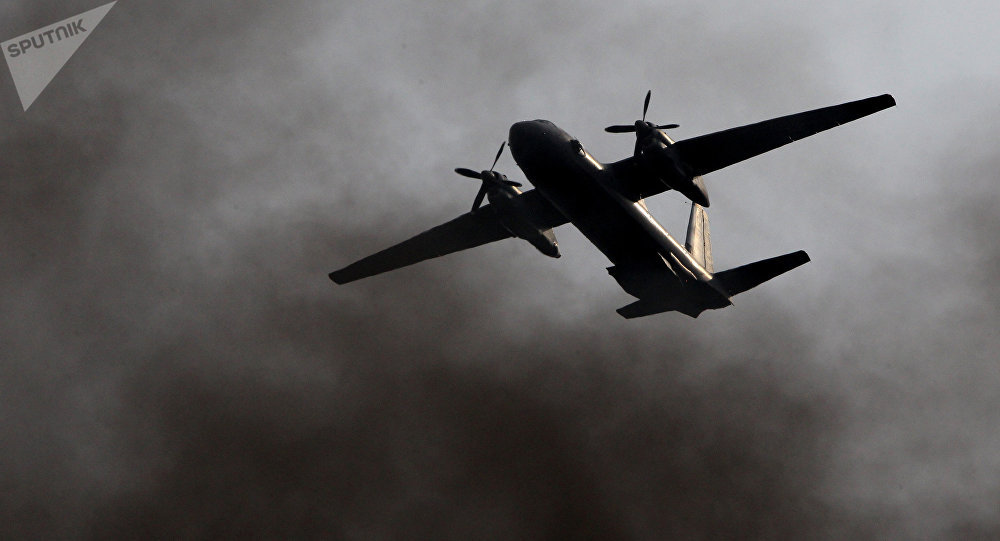 The US Coast Guard said two people are dead after a small plane carrying four people crashed off the coast of East Hampton, in the State of New York.

The Piper PA31 aircraft crashed about a mile (approx. 1.6km) off the coast of Long Island, into the Atlantic Ocean.

Two people were recovered from the vicinity of the crash, and rescue crews are searching for two people who are missing.

The plane had been heading to East Hampton Airport.

It lost contact with the East Hampton Tower approximately a mile from the airport.