Four injured as plane skids off runway in south Russia 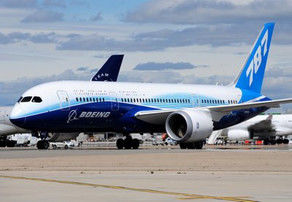 Four people were slightly injured when a plane skidded off the runway and caught fire in Russia’s Black Sea resort of Sochi on Saturday, a spokesperson for the regional department of the Russian emergencies ministry told reporters.

"According to initial information, four people have sought medical assistance. They chose not to be hospitalized," the source said.

A local emergencies source said that deaths or serious injuries were prevented.

At 02:59 Moscow time, a plane of Russia’s UTair airline en route from Moscow to Sochi with 166 people on board hit the ground with one of its wings, skidded off the runway and caught fire. The air traffic control reported at 3:20 that the fire was contained, and evacuation was completed.

The transport department of the Russian Investigative Committee is investigating the incident. An airport official told TASS that all departures have been delayed for an indefinite period, but arrivals are carried out according to the main schedule.