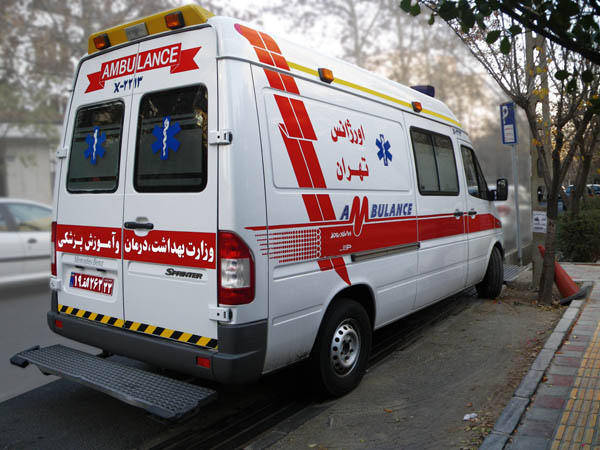 At least one people was killed and four others injured due to gas explosion inside a house in the Iranian capital city of Tehran.

The incident happened at Tehranpars district on Sunday when a massive gas blast reduced a house in Tehran to rubble and wrecked several others, Tasnim news agency reported on Sept. 2.

Rescue teams have been dispatched to the scene to help search for people trapped under rubble in there.