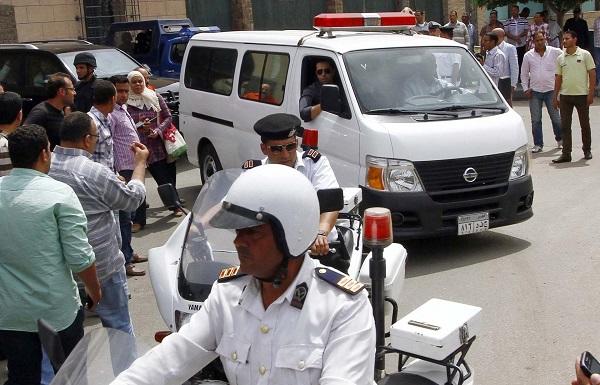 A bus carrying pilgrims has plunged off a road in India.

The accident occurred in the Cagliari district of Talengan in the morning on September 11.

50 people including children were killed and about 20 people were injured as a result of the accident. The injured were rushed to local hospitals.

There were 70 people in a bus, including pilgrims and family members. They were heading to the popular Anjaneya Swamy temple crossing the mountain pass. Police indicate that one of the reasons of the accident is defective bus brake.

Notably, that was the largest accident not only in Talengan, but also in India over the last few years.

The investigation on the fact is underway.