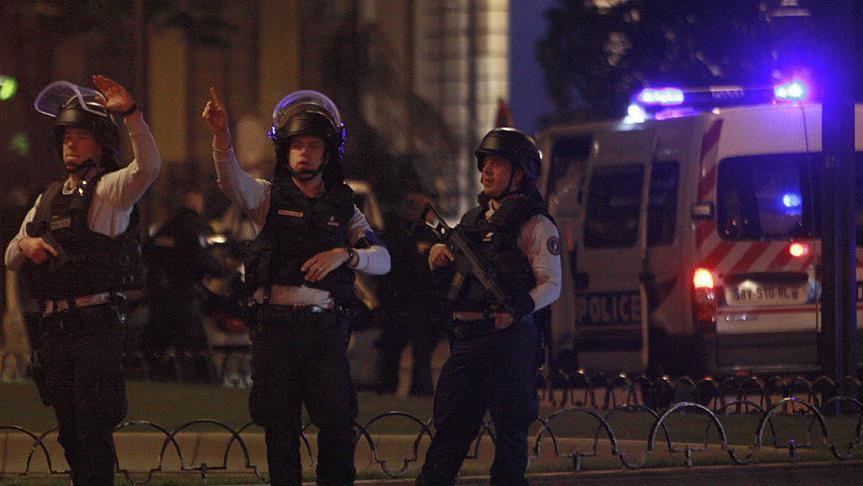 A French jihadist suspected of helping the brothers who carried out the 2015 Charlie Hebdo killings has been arrested in Djibouti and is awaiting transfer to France, French Defence Minister Florence Parly said on Friday.

Peter Cherif, 36, also known as Abou Hamza, was close to Cherif and Said Kouachi, who shot dead 12 people on Jan.7, 2015, at the offices of satirical publication Charlie Hebdo in Paris.

He was arrested on Sunday.

Cherif and Said Kouachi died in a police assault two days after the Charlie Hebdo attack at a printworks north of Paris.

The Charlie Hebdo attack was followed a day later by the killing of a trainee policewoman by Amedy Coulibaly, an Islamic State loyalist. The following day he attacked a Jewish store on the edge of Paris, where he killed four hostages before police killed him.

Twenty people, including the three assailants, were killed in the Charlie Hebdo and store attacks.