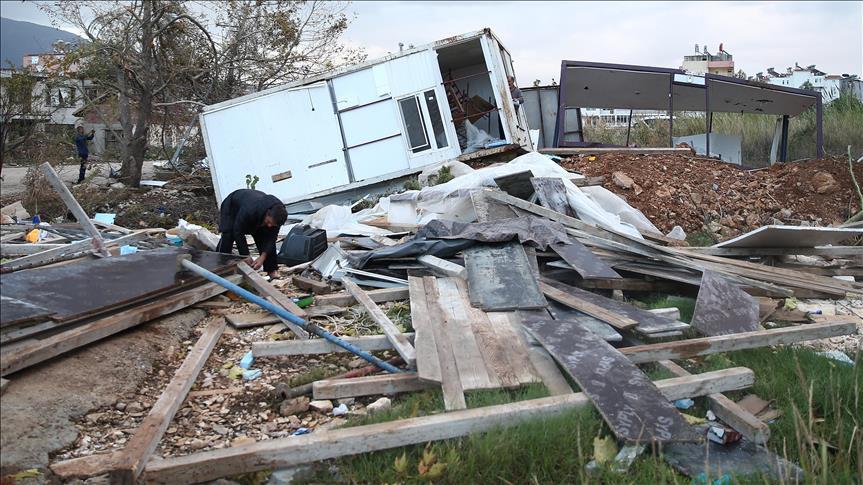 At least 10 people were killed and dozens other injured as a tropical storm lashed different parts of Bangladesh, including capital Dhaka, on Sunday evening, local media reports said.

The storm, coupled with gusty winds and lightning uprooted trees, sunk a boat, blew away bricks from buildings and collapsed a wall, reports said citing police and Met Office as sources.

Of the deceased, six were killed in Dhaka, including a woman and her five-year-old son who drowned when a boat capsized in River Buriganga during the storm.

Two people were killed as bricks from under construction buildings fell on them. A 45-year-old woman was killed after a tree fell on her and a rickshaw puller died as a wall collapsed on him.

Authorities had to close down river routes and operations of flights at Dhaka’s international airport for about two hours, the New Age newspaper reported.

According to Dhaka Medical College and Hospital sources, at least 18 people came to the hospital with minor injuries after the storm.

Both April and May are very prone to seasonal storms in the South Asian country with hundreds of rivers.