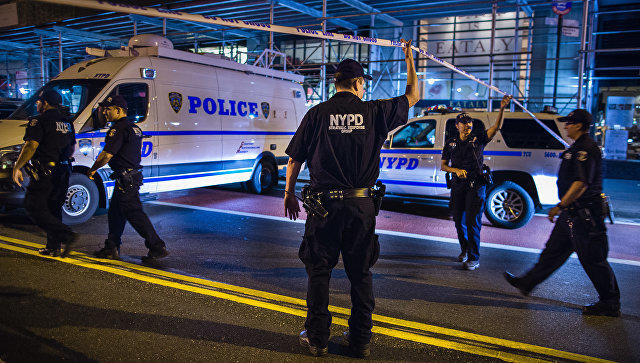 Mexico's military seized five tons of liquid methamphetamine from a clandestine lab in the northwest state of Sinaloa, the authorities said.

The officials managed to locate the lab in the city of Culiacan, following intelligence work that detected the area where the drugs were manufactured and sold, Mexico's Secretariat of the Navy and Army said in a statement.

The military found liquid meth as well as chemicals, equipment and material used in the production of the drugs.

Photos released by the military showed the laboratory was in a wooded area below a roof made from tree branches, a measure sometimes taken by drug traffickers to hide the labs from aerial views and authorities.

The military said their operation was a significant blow to both the finances and operations of criminal groups who operate in the region. Authorities consider the region as the base for the Sinaloa drug cartel.

Mexican and U.S. authorities have said in the past that drug traffickers manufacture meth in liquid form to make it easier to traffic. It is changed into a solid form and sold after it arrives at its destination.