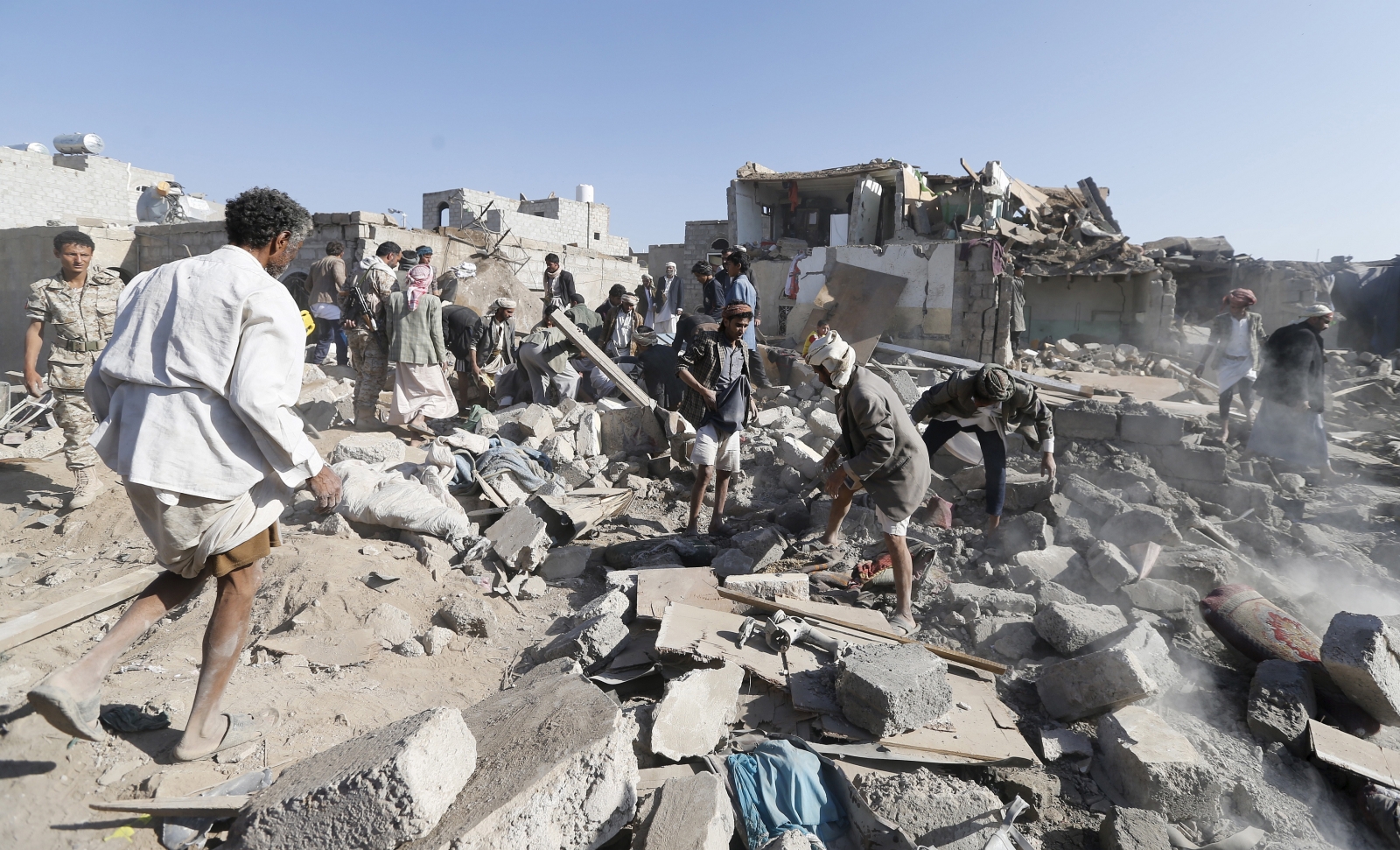 More than 1,600 civilians were killed in US-led coalition air and artillery strikes during the offensive to oust the Islamic State group from the Syrian city of Raqqa in 2017, activists say.

Amnesty International and monitoring group Airwars said they had carried out investigations at 200 strike locations and identified 1,000 of the victims.

They urged the coalition to "end almost two years of denial" about such deaths.

The coalition says there were 180 civilian casualties in its campaign.

Commanders say all feasible precautions to avoid civilian casualties were taken in those cases and that the decisions to strike complied with the law of armed conflict.