1,800 workers trapped in South African mine 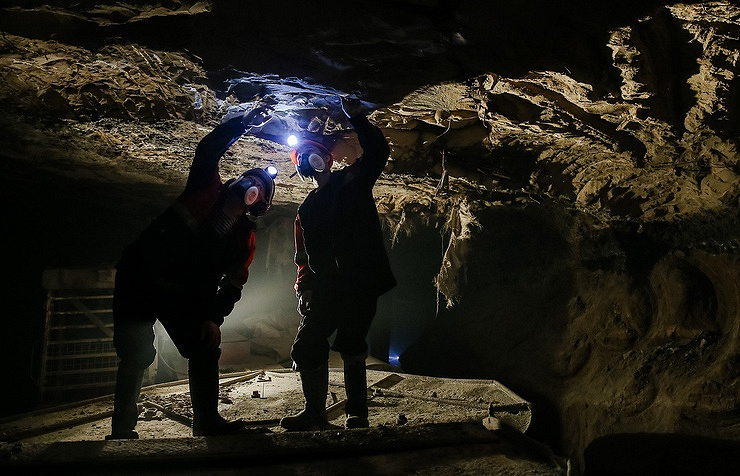 An estimated 1,800 employees are trapped underground in South Africa's Sibanye-Stillwater gold mine in Rustenburg, said the Department of Mineral Resources (DMR) on Tuesday.

"Some rails which were being transported underground at the Thembelani shaft, Rustenburg, whilst being slung under the conveyance, came loose and fell down the shaft. Approximately 1,800 day shift employees are currently waiting at the shaft stations. There have been no serious injuries reported and all employees are safe," DMR spokesperson Ayanda Shezi said.

Sibanye is sending down food and blankets to the areas where there is water and ventilation so the employees are comfortable while waiting, according to multiple reports quoting Sibanye spokesman James Wellsted.

"Mine management is assessing damage to the shaft which may have occurred during the morning shift. Updates will be provided as the situation unfolds," Shezi said.

Wellsted said the company is assessing the situation. He said the shaft personnel are removing the rails from the shaft and conducting an inspection to determine if there has been any structural damage to the shaft.

Wellsted said a decision will be made later to either use the Thembelani shaft, should it be safe to do so, to remove employees from underground, or the employees should walk several kilometers to the second outlet at the adjacent Khuseleka shaft.