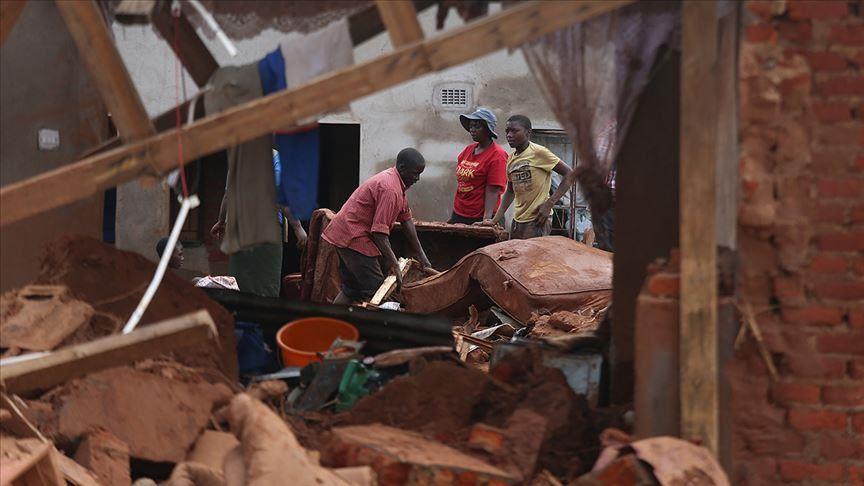 The cyclone is moving from the Bay of Bengal and is now heading in the northeastern direction towards Hindustan’s coast, crossing the West Bengal state and also affecting the Kharagpur city.

Earlier, authorities in Odisha had evacuated more than 1 mln people. They were accommodated at temporary camps far away from the coast. Some 220 trains have been canceled in eastern India, and the airport in Bhubaneswar has been closed, and until Saturday evening flights from the airport of Calcutta have been suspended.

This is the most powerful cyclone to strike India over the past 20 years. The cyclone is carrying powerful rains and winds of up to 200 km per hour. In 1999 a similar storm claimed more than 10,000 lives.