Oil pipeline on fire in Iran 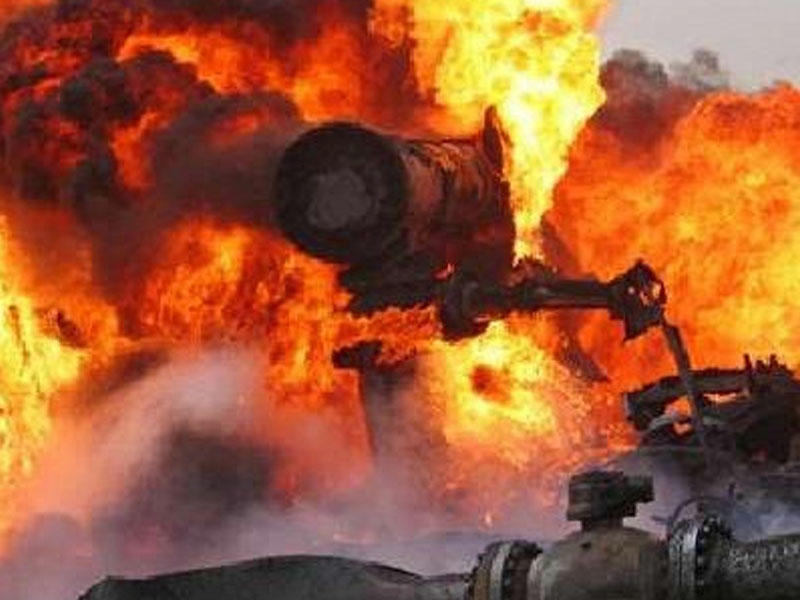 Axar.az reports citing IRNA that according to Hajizadeh, the fire was caused by a bulldozer hitting the 42-inch pipeline during repair works.

Hajizadeh added that the population of the village of Salehabad, located not far from where the fire broke out, was evacuated for security reasons. "The situation is currently under control. The oil pipeline has been shut down and the oil remaining in the pipeline is being burned," he said.