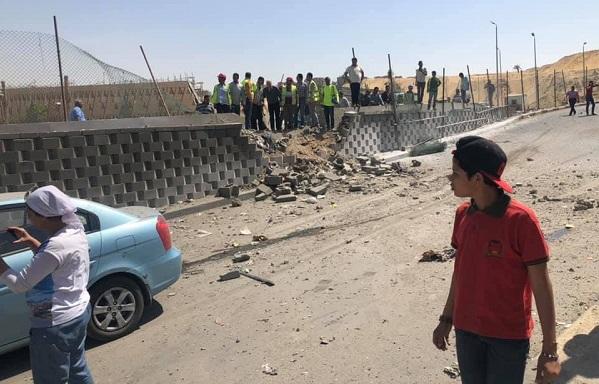 An explosion targeting a tourist bus has injured at least 16 people near the Grand Egyptian Museum, next to the pyramids in Giza.

South African tourists are among the injured. Most of those hurt suffered minor injuries, while three were treated in hospital, officials say.

A device went off close to the museum fence as the bus was passing.

It is not yet known who was behind the bombing but Islamist militants have attacked tourists in Egypt in the past.

In December, three Vietnamese tourists and a local tour guide were killed after a roadside bomb hit their bus.