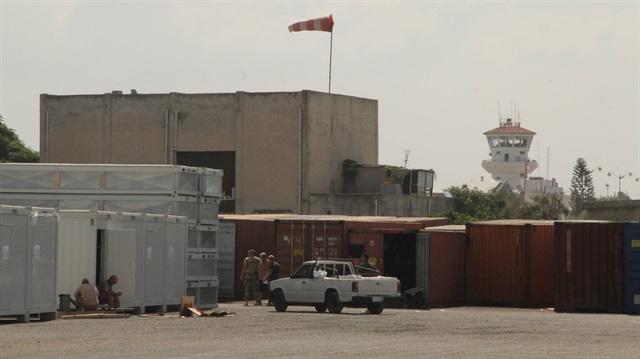 Axar.az reports citing foreign media that despite the fact that the armed forces of the Syrian Arab Republic ensured full ceasefire starting midnight, May 18, Nusra terrorists continued provocations and shelling in the Idlib de-escalation zone, according to the ministry.

"On the evening of May 19 terrorists from Jabhat al-Nusra tried to attack the Russian airbase Hmeymim with a multiple launch rocket system," TASS cited the statement as saying.