Plane crashes into the ocean - Photo 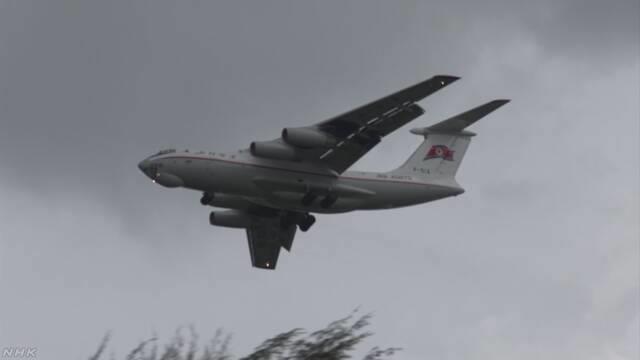 A plane landed just off the coast in Ocean City, Maryland.

Axar.az reports citing The Sun that in a footage of the crash, the small aircraft was seen descending at speed into the ocean.

Witnesses said that people were panicking when they saw the plane approach.

No casualties are reported.