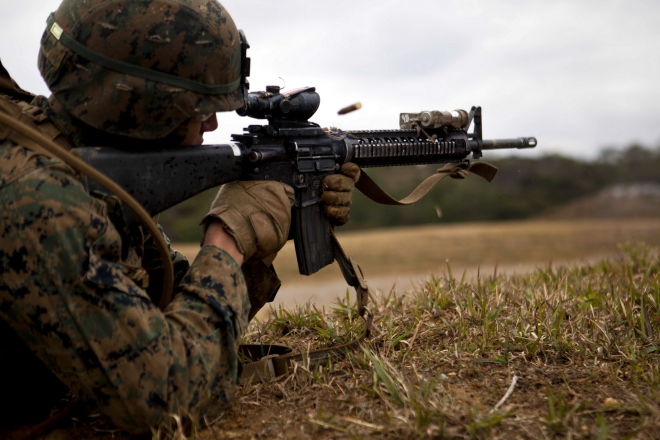 The Syrian Army said Thursday a cease-fire will be implemented in Idlib province, the last major rebel stronghold in Syria, starting midnight.

The state TV cited a military source in the Syrian Army as saying that the cease-fire is based on the de-escalation zones' deal established in Sochi, Russia last year.

It said the "terrorist groups" should retreat 20 km inside Idlib and hand over their heavy and medium weapons.