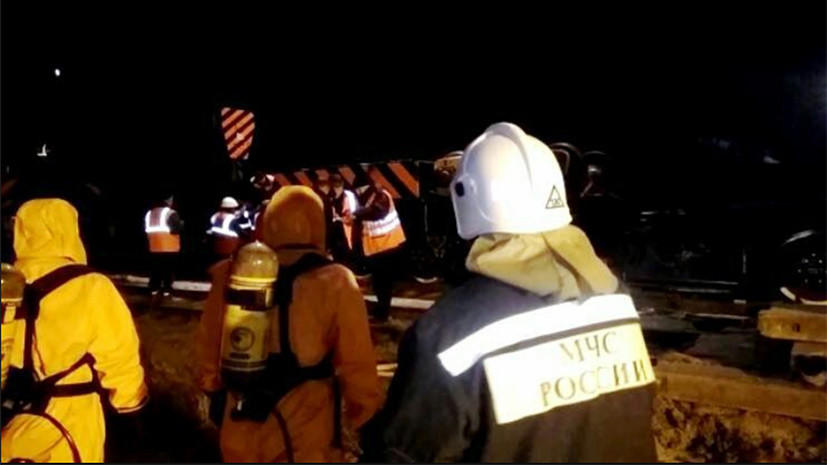 At least 12 people were injured, one other went missing as an explosion rocked an ammunition depot in Siberia, Russia’s Defense Ministry said on Tuesday.

Axar.az reports citing ABC that an emergency situation was announced in the area, and three villages with more than 16,500 people were evacuated after the explosion which was followed by a fire on Monday in the town of Achinsk in Krasnoyarsk region, the ministry said in a statement.

The ammunition depot in Achinsk is considered to be one of the oldest in the country, and it was to be retired by 2021.