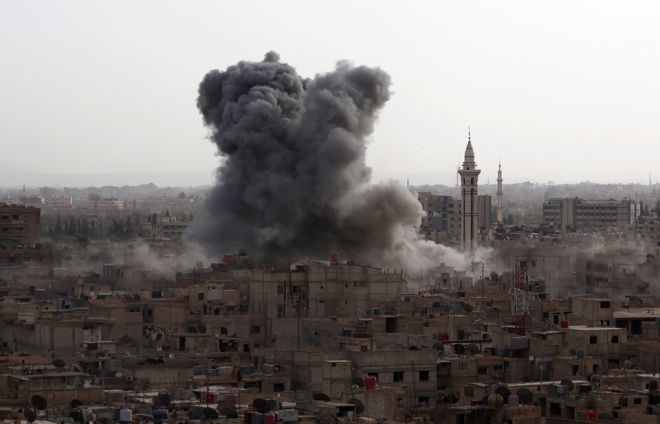 Four civilians were killed in regime attacks in Idlib province in northwestern Syria, according to the White Helmets civil defense group on Tuesday.

Axar.az reports citing AA that the attacks targeted the towns of Khan Sheikhoun and Maarat Al-Numan in Idlib’s de-escalation zone, and Hama province's towns of Kafr Zita, Latamneh and Murak.

Four civilians were killed in the attacks in Murak, the White Helmets said.

Turkey and Russia agreed last September to turn Idlib into a de-escalation zone where acts of aggression are expressly prohibited.

The de-escalation zone is currently inhabited by about 4 million civilians, including hundreds of thousands of people displaced by regime forces from their cities and towns throughout the war-weary country in recent years.