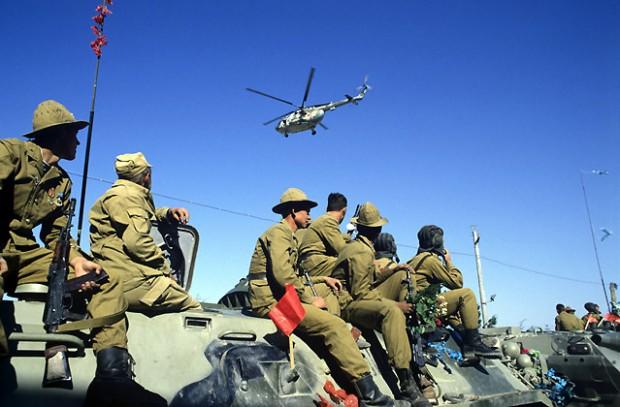 The precision strikes were conducted acting on intelligence reports in Shipana, Gandomak and Surdag localities of Sherzad district on Monday, Afghan army Corps 201 Selab said in a statement.

The sorties also destroyed two militants' vehicles, five motorcycles and some weapons and ammunition, according to the statement.

Civilians and local villagers were not hurt by the strikes, the statement added.

The Taliban militant group has not made a comment on the report so far.