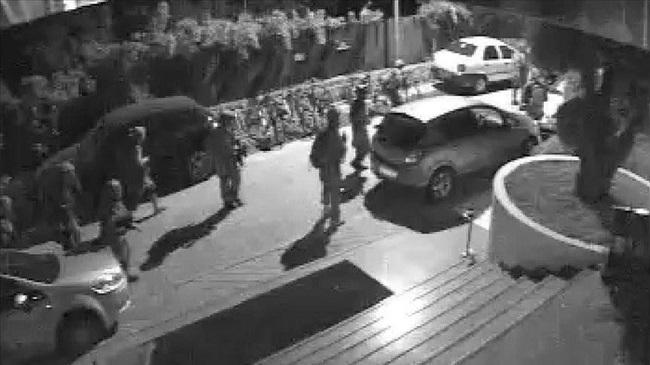 A former soldier was arrested on Tuesday due to his suspected links to maintaining ammunition for the team that was involved in an assassination plot against the president during the 2016 defeated coup.

Axar.az reports citing AA that the Fetullah Terrorist Organization (FETO), led by U.S.-based Fetullah Gulen, orchestrated the defeated coup, which left at least 251 people martyred and around 2,200 others wounded.

A former sergeant in Turkish Armed Forces (TSK) A.O. was captured in Central Eskisehir province, according to security sources who spoke on condition of anonymity due to restriction on speaking to media.

During the night of the coup attempt, two police officers were martyred at the scene of Erdogan's hotel in the Mediterranean port town of Marmaris.

That night Erdogan told the nation on live television he had narrowly escaped with his life when the hotel was bombed 15 minutes after he left the premises.

The government also accuses FETO of being behind a long-running campaign to overthrow the state through the infiltration of Turkish institutions, particularly the military, police, and judiciary.