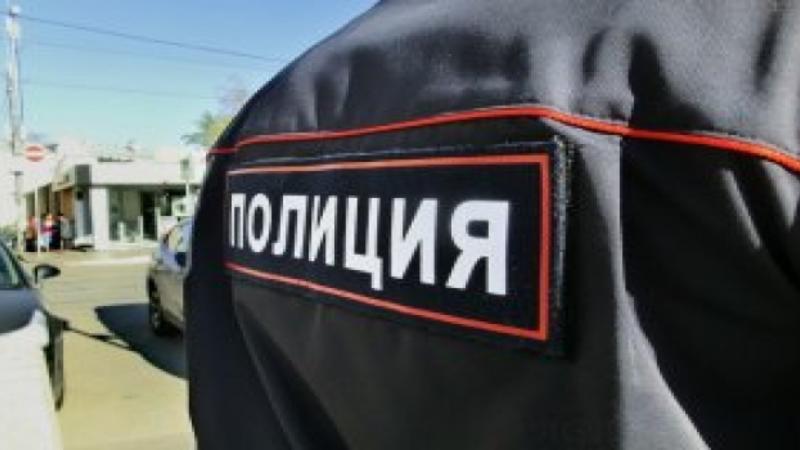 The number of people killed in the head-on collision of a public bus with a truck in Russia’s Yaroslavl region, some 250 kilometers northwest of Moscow, has risen to eight, regional government’s press service told reporters on Saturday.

"The number of people killed in the road accident in the Gavrilov-Yamskoy district has risen to eight. It was reported that a female patient born in 1948, who was admitted to the Yaroslavl regional hospital, died," the press service said.

According to the regional healthcare official, Ruslana Saitgareyeva, the deceased woman had multiple severe injuries. Doctors did everything possible to save her during a many-hour operation, but the elderly woman could not survive.

"The rest patients admitted to Yaroslavl hospitals are being provided with a comprehensive treatment," the press service said.

A truck collided with a public bus running from Yaroslavl to the town of Gavrilov Yam early on September 14. Eight people were killed in the collision, including both drivers, while 28 more were injured. The bus carried 36 people: the driver and 35 passengers. There was only driver in the truck.

According to the preliminary version, the accident occurred when the truck veered into the oncoming traffic lane. The Interior Ministry launched a criminal investigation in accordance with Article 264 Part 5 of the Russian Criminal Code (violation of traffic rules resulting in negligent homicide of two or more persons). Also, a criminal case was opened by the Investigative Committee under Article 238 of Russian Criminal Code (non-compliance with safety requirements while providing services).