The Philippines arrests 324 Chinese for cybercrimes 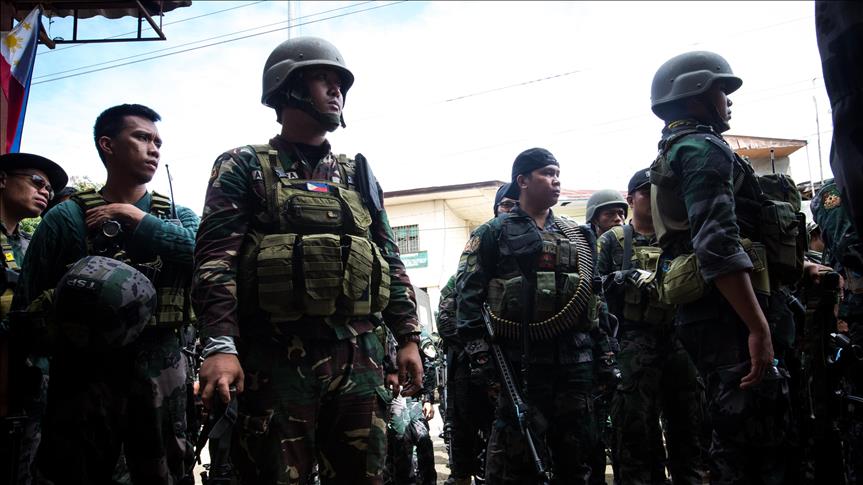 Philippines immigration agents, backed by troops, have arrested 324 Chinese nationals for alleged cybercrimes during a raid in Puerto Princesa City on Palawan island, according to the Bureau of Immigration.

Chinese nationals for alleged cybercrimes during a raid in Puerto Princesa City on Palawan island, according to the Bureau of Immigration.

Foreigners were reportedly rounded up in eight hotels and establishments where they were caught red-handed performing their illegal activities, the Bureau of Immigration said in a press release on late September 17.

The press release quoted Immigration Commissioner Jaime Morente as saying the detainees, most of whom appeared to be undocumented, will be deported.

He added that the bureau will continue to root out illegal aliens, particularly those engaged in unauthorized online gaming activities, cyber fraud and investment scams that prey on unsuspecting victims who are mostly abroad.

It was the second anti-cybercrime operation in the Philippines in a week.

Last week, the Philippines arrested more than 270 Chinese in a raid against a gang wanted for their role in a vast investment fraud that cost victims in China millions of US dollars.

Agents swooped on an office building in the capital Manila on September 11 to take four suspects into custody in connection with the 100 million CNY (14 million USD) scam but stumbled upon many more.

The operations were conducted after local authorities detected a spike in the arrival of Chinese tourists. The influx has had a mixed impact in the Philippines, with authorities suspecting many of the arrivals are working illegally in the online gambling industry.