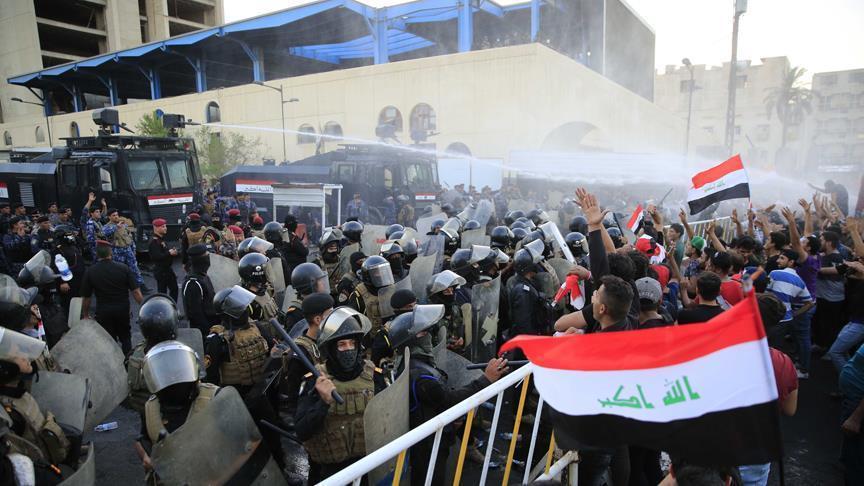 Iraqi security forces Friday opened fired on dozens of protesters gathering in Baghdad for the fourth day of demonstrations against corruption, unemployment, and poor public services.

Axar.az reports citing AFP that the security forces fired directly at the protesters, not in the air, the correspondent said. There was no immediate word on any casualties.

In escalating protests since Tuesday, thousands of demonstrators have clashed with riot police and troops in the capital and cities across the south, leaving more than 30 people dead, two of them police officers.

Tensions have been exacerbated by a near-total internet blackout as the authorities seek to prevent protesters from communicating with each other or posting footage of the chaotic demonstrations.

The demonstrations are the biggest challenge yet to Prime Minister Adel Abdel Mahdi, who has imposed curfews in Baghdad and other cities to try to stop the protests gathering steam.