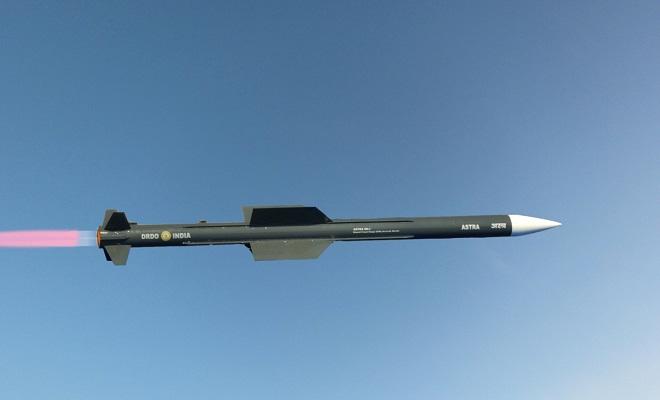 Three civilians were injured in Cizre district of Turkey’s Sirnak province as a result of rocket shelling from Syria, according to preliminary information.

It is reported that the injured were hospitalized.

“The Turkish Armed Forces destroyed the positions of terrorists by return fire,” the report said.

On Oct. 15, Turkey’s Mardin province was subjected to rocket shelling, as a result of which three people were killed and 12 were injured.

On Oct. 7, Erdogan said that in anticipation of the beginning of new military operations by the Turkish Armed Forces in northern Syria, the US servicemen began to leave the region.

On Oct. 1, Erdogan noted that Turkey will have to create the safety zone in northern Syria alone.