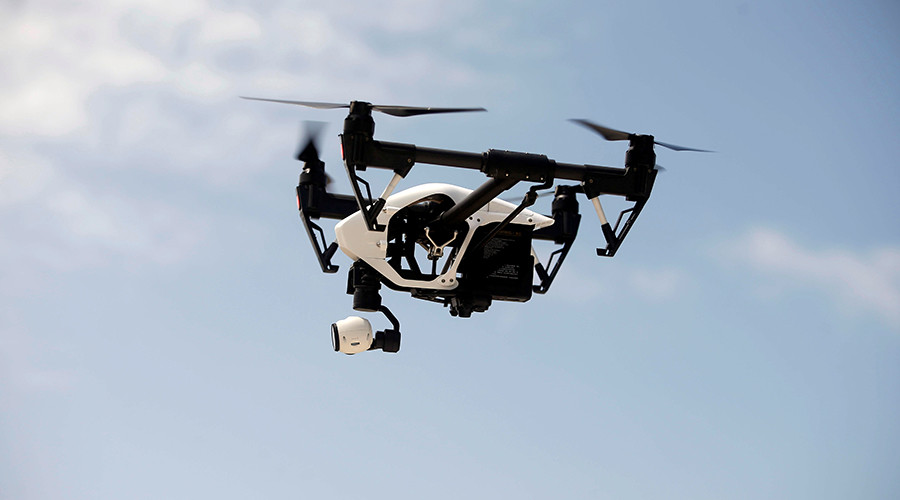 Israeli Prime Minister Benjamin Netanyahu earlier stated that the Israeli Defence Forces (IDF) need to maintain freedom of action against Iran and the Lebanon-based movement Hezbollah, which Israel considers to be its main foes in the region.

The Israeli Defence Forces (IDF) have reported on Twitter that a drone fell "adjacent to Israel's border with Lebanon, within Lebanese territory".

There is no more information about the incident yet.

​In September, the Lebanese Army claimed Israeli drones dropped flammables on a Lebanese grove near the border with Israel in an anti-Hezbollah operation that triggered forest fires. In response, several anti-tank missiles were fired from Lebanon to target facilities in northern Israel.