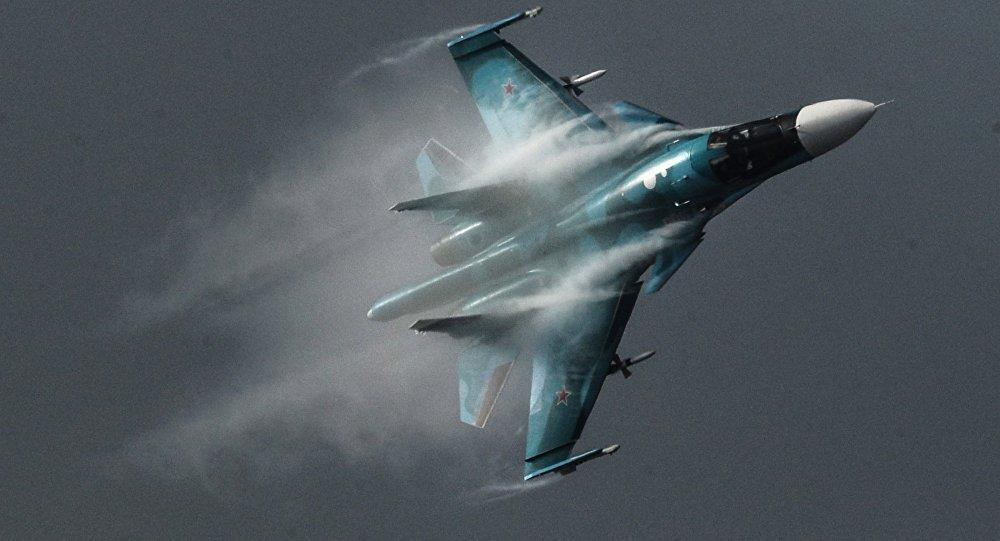 At least three children from a same family were killed and another was injured in Russian airstrikes in the Idlib de-escalation zone in northwestern Syria, the Syrian civil defense agency said on Tuesday.

According to White Helmets, the casualties took place in Aldar Alkaberah village.

The death toll from the Russian airstrikes on settlements in the Idlib de-escalation zone has mounted to 12 over the past week.

In 2018, Turkey and Russia agreed to turn Idlib into a de-escalation zone in which acts of aggression are expressly prohibited. Since then, more than 1,300 civilians have been killed in attacks by the regime and Russian forces in the de-escalation Zone.