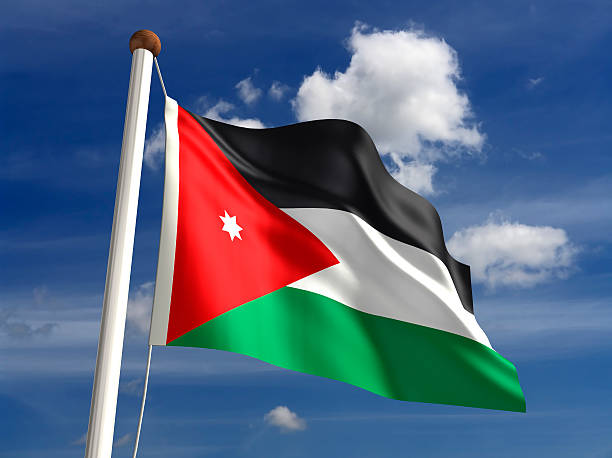 The Jordanian government has informed Israel that it will ban Israelis' entry to Al-Baqura area in the Jordan valley as of next Sunday.

Israeli farmers will be banned from entering the fertile enclave of Al-Baqura, Idan Greenbaum, head of the occupied Jordan Valley council, said Thursday.

Under the 1994 peace agreement with Amman, Jordan Valley's northern villages of Al-Baqura and Al-Ghamar were leased to Israel for 25 years.

In October 2018, Jordan announced that it would terminate the lease agreement and take over the two areas.